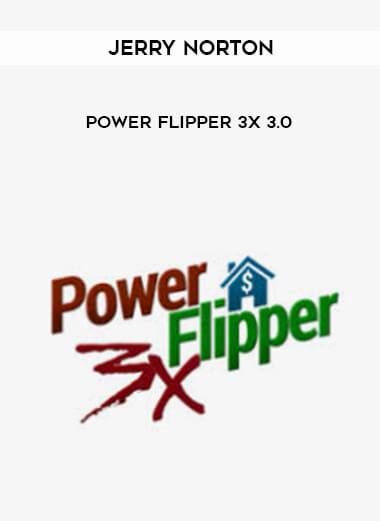 “My wife had her doubts when I started but this does work when you follow the guidelines. I put a 3bed 2 bath home into Jerry’s system and they bought it for $185,000. Then they paid another $71,000 to rehab the place. The best part is I made good money even though I had no previous experience. Thanks Jerry!”
– Angelito Santos, Glen Ellyn, IL

“There is no way I could have ever profited from a deal like this without Jerry’s assistance. I made offers using their cash and got a house that costs more than the house I live in now! This is way easier than working at a job so I’m putting as many deals as I can into the Deal Genie.”
– Mike Thomas, Snellville, Georgia

“Using Jerry’s system, I found this house by using the “double dipping” technique. Jerry had the money to pay cash for the house and pay for all the repairs just like they promised. I’m on my fourth deal already so I’m planning to become a full time investor very soon. If anyone reading this is wondering about him, Jerry is the real deal.”
– Doug Keihn, Seattle, WA