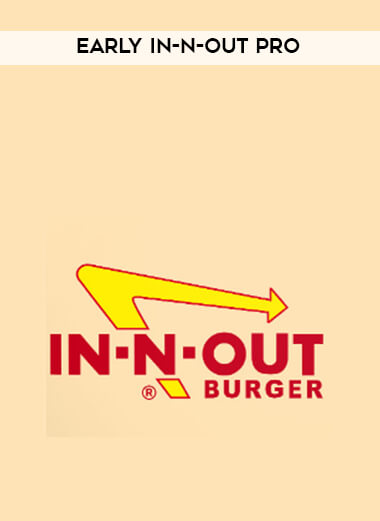 The Early In-N-Out indicator is a companion tool to John Carter’s September 2015 Formula webinar. The indicator itself compliments the standard Squeeze indicator available on most platforms. Green bars indicate that the squeeze is preparing to fire. The remaining price bars match the squeeze momentum indicator but will change colors earlier as the rate of momentum change begins to diminish. The combination gives you both an early entry and early exit cue.

Want to learn about Forex?

Foreign exchange, or forex, is the conversion of one country’s currency into another.

In a free economy, a country’s currency is valued according to the laws of supply and demand.

In other words, a currency’s value can be pegged to another country’s currency, such as the U.S. dollar, or even to a basket of currencies.

A country’s currency value may also be set by the country’s government.

However, most countries float their currencies freely against those of other countries, which keeps them in constant fluctuation.