Description of Improve Your Voice

Discover the secrets behind having an amazing voice. Learn to relax, gain confidence and become more present through these simple daily exercises.

“Improve Your Voice is a great introduction for anyone to learn how to communicate better. Singers, actors, and public speakers will benefit from this course, as well as anyone who simply wants to boost their confidence and the effect they have on people in every day conversations.”  Alan S. Weber – Professor of English

This eight week course is designed to equip you with the tools necessary to achieve great results with every aspect of your voice – enabling clear, resonant and confident vocality.

Through simple daily exercises you will unlock ways in which to: 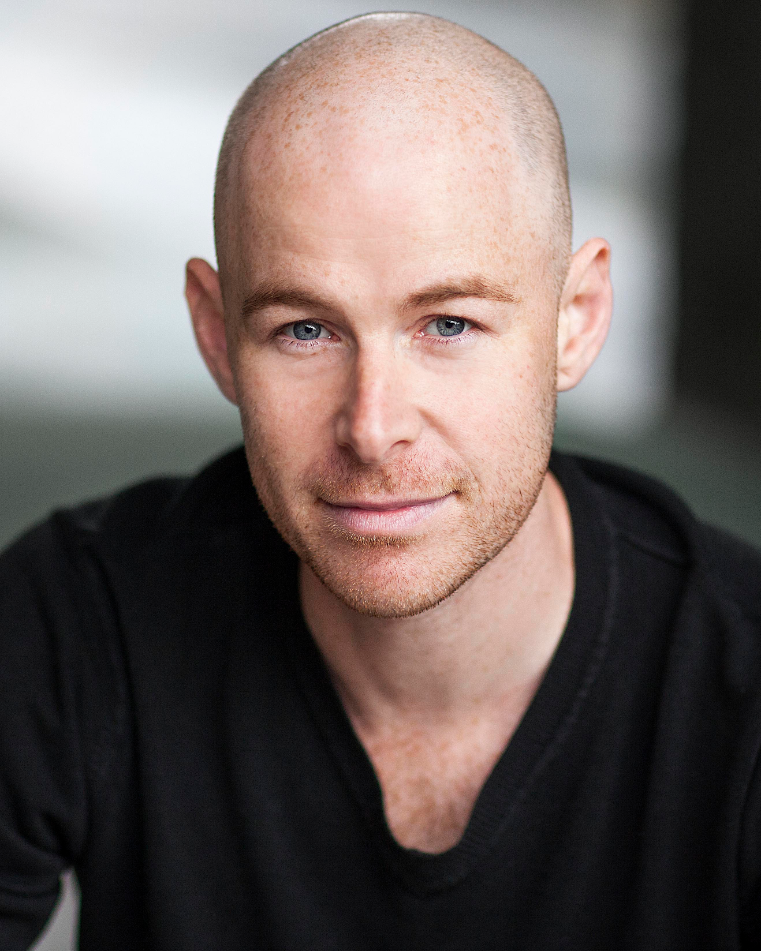 Founder of Vocabilities, Darren McStay trained initially as an actor and musician. With over twenty-eight years of experience recording in studios and performing on stage, he has amassed a wealth of expertise in his field.

He began voice coaching in 2008 and has since helped thousands of people find their confidence and realise their potential as voice-over artists and speakers alike.

Darren initially gained a certificate of distinction in Speech and Articulation from LAMDA before studying for an MA in Acting at East 15 Acting School. He also has the equivalent MA in Radio from the same school and is currently studying to complete his Grade 6 TEFL course through the London Teachers Training College.

To further his resources, Darren went on to complete two further diplomas, one in Life coaching and the other in Hypnotherapy.

As a musician, Darren has played for crowds of up to three thousand and appeared on the same billing as Scissor Sisters, The Cuban Brothers and The Blockheads. He has also performed at some of the UK’s most exciting festivals like Glastonbury, Bestival, and Boomtown – to name only a few.

As a stage actor, Darren has worked at The National Theatre, The Royal Opera House, ENO (English National Opera), and has also performed in Warhorse in London’s West End. As a film actor, he has appeared in over twenty-five films and he continues to work in both fields.

“Over the twenty-eight years of my career, I have been fortunate enough to have appeared before almost three and a half million people live worldwide. This has successfully led me to become an effective voice & performance coach, reaching over half a million people, in not only improving their voice and communicative potential but making positive changes to their lifestyle, beliefs and habits.”

All of this experience gives Darren a diverse and unique set of tools to draw upon when working with his clients.

Joseph Keefe – Improv Yourself: Business Spontaneity at the Speed of Thought