Our ancestors realized that disciplined breathing yielded tremendous power over self. Breathing practices shrouded in mysticism were developed around the world and more are still sprouting today—some effective, others harmful, many pure psychobabble. In contrast, the breathing systems developed by Soviet and Russian scientists are firmly rooted in physiology and thoroughly tested in the field.

(To anticipate your question: No, we are not teaching Buteyko or Systema breathing.)

Some of these low-tech/high-concept techniques promote physical and psychological resilience:

Most of these techniques are simple to learn, require no special equipment, and can be incorporated into your regular training or done anywhere, anytime. They work for all healthy people, from general fitness newbies to intermediate athletes to champions.

If you are serious about breathwork, you might know most of this—but perhaps not. Did you know that CO2 defends against free radicals? Or that holding your breath after exhaling has a profoundly different effect than after inhaling?

Module 7: A Battle against Oxygen

Hypoxia fights free radicals and reduces stress…Hypoxic training for endurance, speed, power…Test your hypoxia tolerance…26 guidelines for safe and effective breath holds (many of the key points are missing from the pop methods) 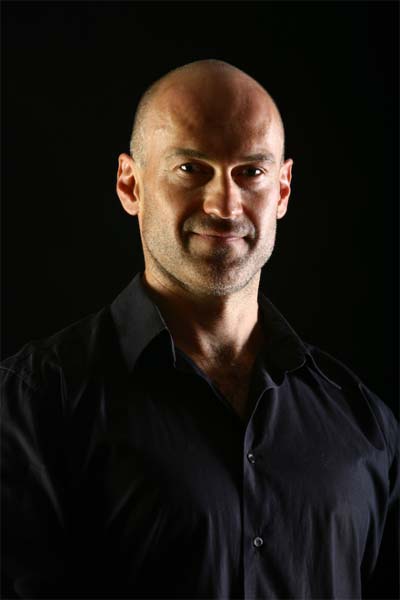 Pavel Tsatsouline introduced the Russian kettlebell to the West in 1998 and started the kettlebell revolution.

A former Soviet Special Forces physical training instructor, Pavel became a Subject Matter Expert to the elite of US military and law enforcement, including the Marine Corps, the Secret Service, and the Navy SEALs. His training system has been implemented by special operations units in two countries closely allied with the US. Pavel Tsatsouline founded StrongFirst, the “school of strength,” to bring “low tech/high concept” methods of achieving high performance and resilience to men and women from all walks of life, not just elite warriors and athletes.

Pavel Tsatsouline earned a sports science degree in the former Soviet Union and authored a number of books, including bestselling Kettlebell Simple & Sinister, the definitive guide on kettlebell training. Pavel’s books have been translated into many languages—including Russian. A kettlebell in his fist, he was voted the ‘Hot Trainer’ by Rolling Stone and appeared in media ranging from Pravda to Fox News to Tim Ferriss Show and The Joe Rogan Experience.

Kyle Milligan – The Process – A Draft By Draft Copywriting Walkthrough