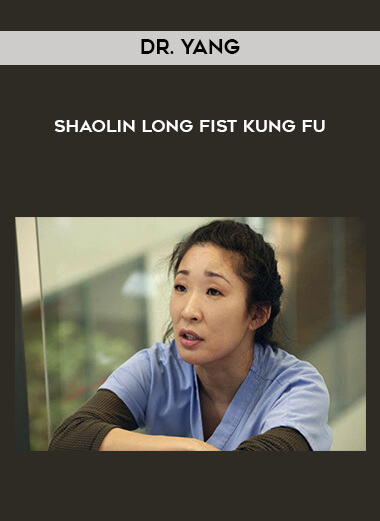 This 4-hour-long DVD contains the fundamental training sequences of Northern Shaolin Kung Fu, instructed by world-renown author and teacher Dr. Yang, Jwing-Ming. These sequences have been trained in the Jing Wu Association and Nanking Central Guoshu Institute since the early 1900’s and can help the martial artist build a proper foundation in the Long Fist (Chang Chuan) style. This video is designed for self-instruction, allowing the beginner with no martial art experience to learn accurately.

Tan Tui, known as Spring Legs due to its fast and accurate spring-like kicks, have a long history in China. The routines were popularly practiced by Northern Chinese martial arts society between 1736-1912. Improve your fighting skills, balance, strength, and focus with Tan Tui. These 12 routines form the basis for other, more complex forms practiced in Northern Shaolin Kung Fu.

John Cooper – Empowering The Knight Within