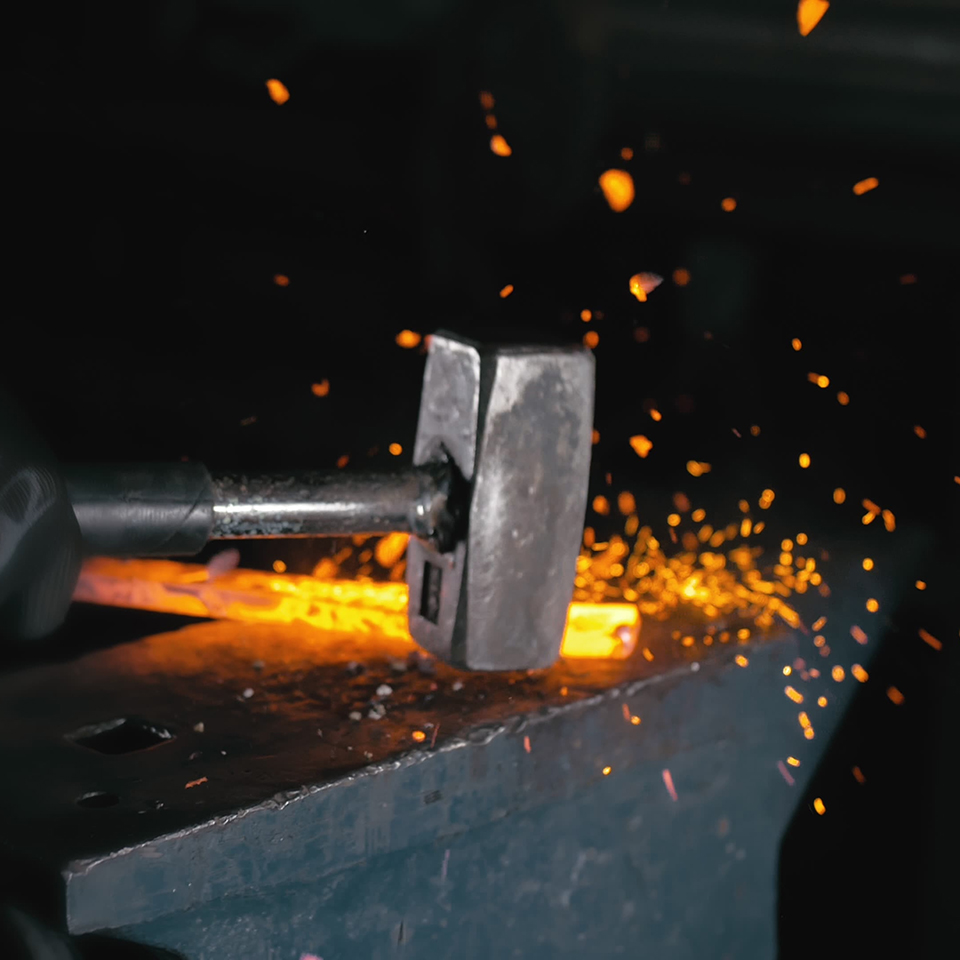 Depending on the region, the period known as the Iron Age started between 1200 and 600 BCE. In some areas, it didn’t begin and end until the start of the Common Era. It was an age that witnessed immense progress but also cultural decline. It triggered a time of war, constant migration, but also settlements of large populations. It was a fascinating period of great contradictions.

This course is an introduction to how the Iron Age developed across Europe and other parts of the known world. The main emphasis of the course is on south-east Europe, where the Iron Age is believed to have begun, and central Europe and Britain, which saw the tribal formation of the people we most associate with the Iron Age – the Celts. However, in an effort to give you a more rounded, global picture of this era, you will also be introduced to ironworking and its use in other regions, including India, China, and parts of Africa.

The Introduction to the Iron Age Diploma Course begins with an explanation of why the Iron Age is so-called and gives you a context for the various developments that took place during this period. We look at the influence the development of iron had on the sudden deterioration of major civilisations and examine the effect of iron on the world in general.

We explore how iron was developed and used around the world, and look at other advances that happened alongside it. We examine ironworking in places as far apart as Africa and India, but also in the Near East – the region where it likely all began.

Most of us equate the Iron Age with the Celts. We take a look at this group of people but also the various ethnic groups that grew to dominate the East Mediterranean area, including the Hittites, Philistines, Phoenicians, and the Persians.

Two great art movements developed during this period – the Mediterranean art movement, which developed out of the post-Greek Dark Ages, and Celtic artwork, which was typical of the Iron Age in central and northern Europe. We examine the different styles and objects created during this time. We also take a look at the structures that most typically represented the architecture of Britain and Central Europe during the Iron Age. These include roundhouses and hillforts, but also encompass brochs and wheelhouses – buildings unique to Northern Scotland.

The Iron Age saw innovations and developments in farming and food production. We’ll explore the types of foods the Iron Age communities were eating, and how they expanded on these. We’ll also look at the various new tools that were developed, such as the ard and the potter’s wheel, which had a significant influence on farming methods and, by association, standards of living.

We’ll observe what daily life in the Celtic society of Iron Age Britain looked like – the various chores to be completed, how society was defined, the clothing that was worn and how it was made, how leisure time was spent and the music that was played.

Noted for being an era of great violence, you’ll be guided through the array of weapons that were developed and used on the battlefield, as well as the use of horses in war and the development of cavalry warfare.

While little is truly known about the spiritual practices and beliefs of the Iron Age people, we consider the evidence that does exist and what it tells us about primarily Celtic and north-east European spirituality.

The course concludes with a look at three specific ‘endings’ of the Iron Age – that of the beginning of historiography, the arrival of the Romans to British shores, and the rise of the Viking Age in Scandinavia.

Module 2: The Iron Age Around the World

Module 3: The People of the Iron Age

Module 10: The End of the Iron Age