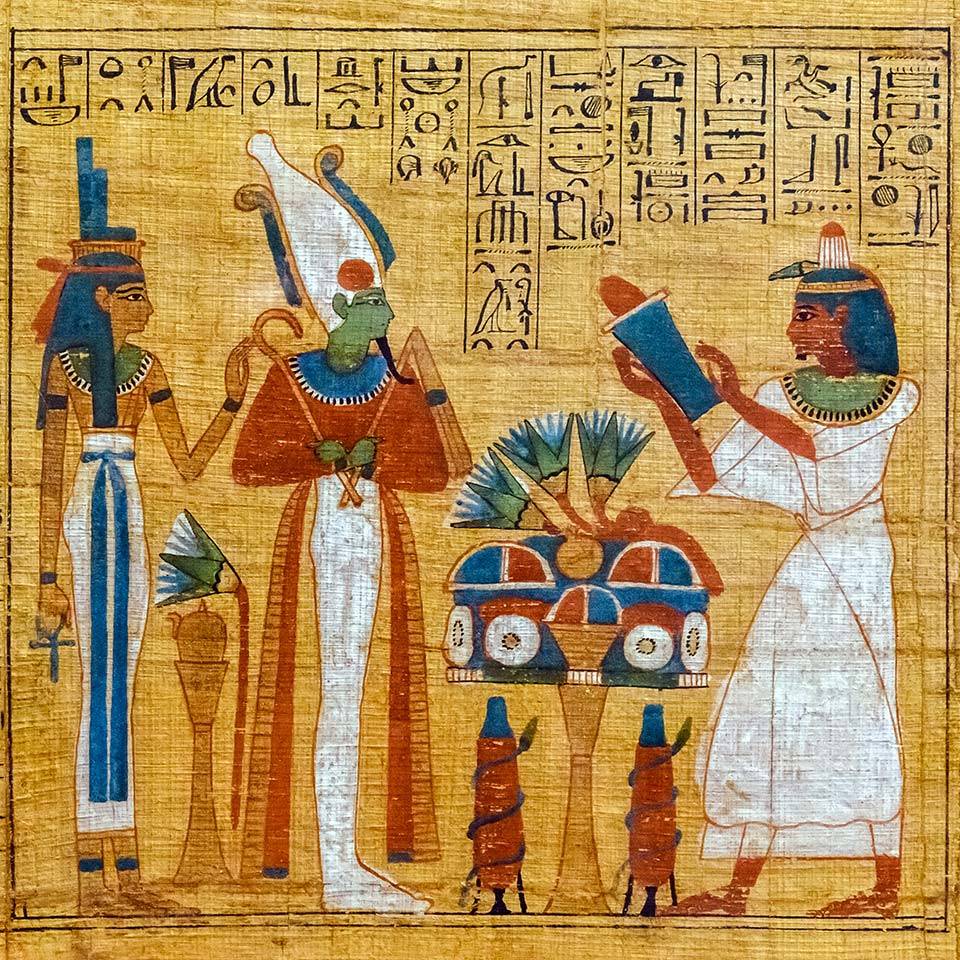 The Egyptian Hieroglyphs Diploma Course provides a foundational understanding of how the ancient and elegant language and writing system works and how hieroglyphs are written and read, and explores the fascinating ancient culture through which they developed.

Learn to understand various signs and common words found in ancient Egyptian hieroglyphic texts, form your own basic sentences, and get closer to Egyptian civilisation than ever before.

The Egyptian Hieroglyphs Course begins by exploring the development of the ancient writing system, detailing who used it and what it was used for. You will learn about other script forms that developed from hieroglyphs, as well as reasons for the ultimate demise of the writing system. We also look at how hieroglyphs were rediscovered and deciphered, with particular attention paid to the Rosetta Stone.

The Egyptian Hieroglyphs Diploma Course will introduce you to common determinatives and their different meanings and show you how to decipher certain hieroglyphic combinations by identifying determinatives. You will learn what biliterals and triliterals are and be provided with a comprehensive list of both. You will also be introduced to phonetic complements and the reason for their use.

We’ll look at the meaning/use behind some of the most familiar symbols associated with ancient Egypt and the ways in which some are used as hieroglyphs in their own right. The Egyptian Hieroglyphs Diploma Course also explains how numbers were written in this ancient writing system. You’ll examine the writing of dates, including months and years, and how nouns are used in hieroglyphs.

Module 1: A Brief History of Hieroglyphs

Module 2: The Ancient Egyptian View of the World: Life and Death

Module 3: The Ancient Egyptian View of the World: Pharaohs and Gods

Module 4: The Principles of Hieroglyphs

Module 9: The Symbols of Ancient Egypt

Sue Falsone – Bridging the gap from rehab to performance

John Cooper – Empowering The Knight Within